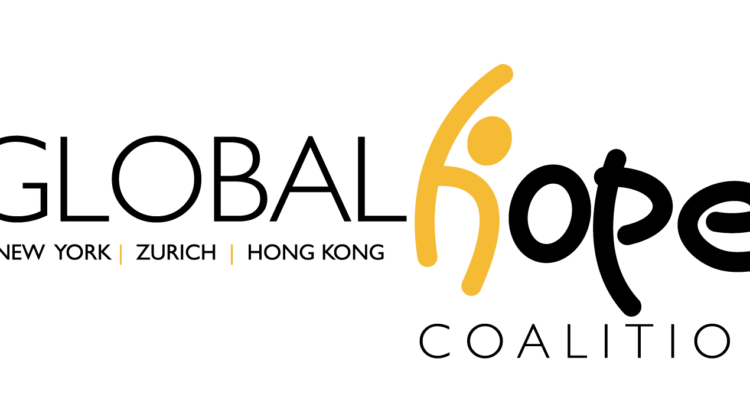 First ever summit brings together to award those who fight extremists

Jamil Kharrazi attended the Global Hope Leadership Summit in New York City. This is the second official event of the newly created Global Hope Coalition. The summit hopes to fight extremists and narrow-mindedness while conserving culture and starting a conversation. Just in time for the United Nation’s General Assembly 72nd session. The session focuses on the world’s people as a whole. Which Highlights the importance of basic human rights for all. Some of the individuals making change have helped better the Middle East In important ways.

The Global Hope Coalition brought more than 450 business and government leaders, philanthropists, activists and icons together to create a platform to speak on violent radicals. As well as individuals, the group is made of three non-profit foundations that are based in Hong Kong, Zurich and New York.

“Mosul. Mumbai. Boston. Paris. San Bernardino. Brussels. Barcelona,” states on the coalition’s website. “Violent extremism is one of the gravest dangers of our time—threatening to unravel the fabric of our societies, irreparably destroy invaluable cultural icons and jeopardize the future of intercultural relations. But around the globe, a new force is rising: men and women who are taking great risks to oppose these extremists–wherever they spread lies, bigotry and hatred.”

The 2016 gathering at the Metropolitan Museum of Art in New York honored eight people from around the globe who had positively affected society through persevering hate. Positive reaction to the event showed the need for a group to support and recognize the of everyday people who stand against intolerance.

Some of the strategies used are:

The 2017 summit took place September 18 and was hosted by the Director-General of United Nations Educational, Scientific and Cultural Organization Irina Bokova. She is also on the Leadership Council of GHC. State and government leaders, like the Presidents of Iraq, Ghana, France, Mugaria and Malta, joined others to launch the coalition.

"In response to violent extremism in cities worldwide, it's not only the armed forces that ultimately will bring a better, safer future,” said PR Newswire.This is a battle to win the hearts and minds of those at risk of violent extremism influence," said Bokova. "With the newly formed Global Hope Coalition, we're coming together as a global community to help fight violent extremism and intolerance, protect cultural heritage, and encourage intercultural dialogue."

A gala and ceremony was held awarding those who tackle extremists and hate. On top of those awards were separate “Everyday Heroes.” This spot lit people who have gone above and beyond. Some of this year’s honorees have helped refugees, spoken against religious radicals and have even left radical groups.

Among the 10 honorees this year were Jim Estill and Muzoon Almellehan.

Estill helped fund millions for 58 Syrian refugee families who immigrated to Canada. Estill is a CEO of Danby Products in Canada. This brought national attention when he used his own money to do so. Which, is an estimated $1.5 million according to Global News.

Estill has helped more than 200 people and 58 families so far. As well, he is helping a local nine-year-old boys family dream of sponsoring a Syrian family.

Almellehan has been activists for education and Syrian refugee since she was forced to leave Syria in 2013 with her family according to UNICEF. She is also an ambassador to UNICEF.  She began campaigning for more girls in schools in Jordan, where she lived in a refugee camp for three years.

“There were many girls who were forced into marriage, it was so devastating,” Almellehan told Reuters about her time at the camp according to The Hindu. “I wanted other girls to feel the hope that I felt so I went from tent to tent trying to prevent the marriages and get more girls in schools. Fleeing war and seeing your country being destroyed is one of the hardest things that children can face.”

Almellehan recently attended the G20 in Germany and spoke at the Global Citizen concert. There she met with leaders to ask for their help in securing the right for every child to have access to education, to matter who they are.