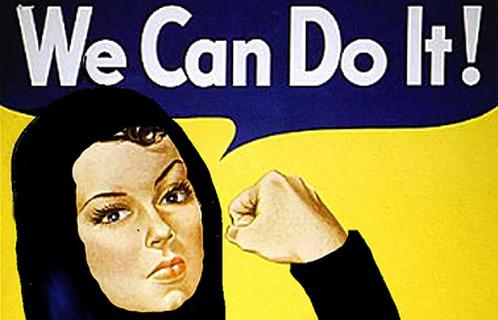 The Greater Middle East Initiative and the driving force behind women

President Bush introduced a foreign policy to the G-8 (group of eight developed countries in the Middle East) late April in 2004. However, a draft of the Greater Middle East Initiative was leaked by newspaper Al-Hayat in February said Jamileh Kharrazi. The proposal was meant for senior officials of each specific country in the G-8. Many leaders of the Arab world as well as European nation’s criticized this policy; a policy that called to reform the countries by introducing western views.  However, there is more to democracy than just politics. It also aimed to help empower women in countries where women’s issues have gone unnoticed.

The plan was part of Bush’s “Forward strategy of freedom” to bring democracy to the Middle East. After responding to the backlash the first draft received, the new plan had five key notes to it according to Brookings: 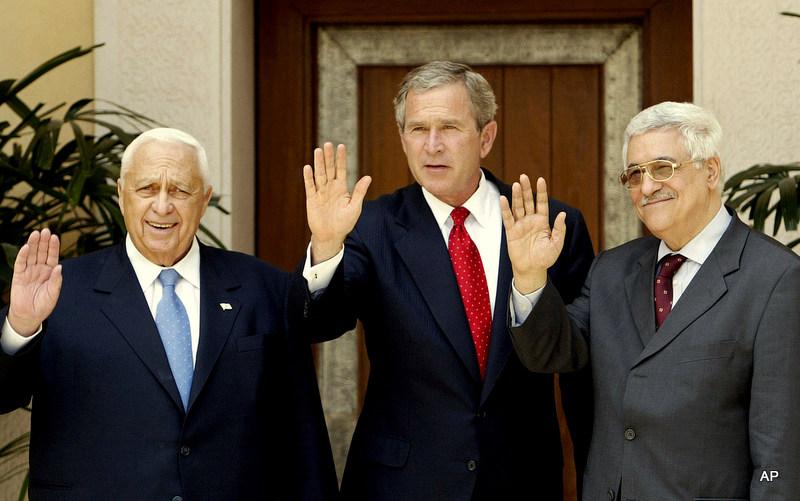 By improving life in the Middle East, America hoped to end Islamic Extremists.

“America saw the Middle East and the greater ‘Islamic region’ as an algorithm which required balancing,” said retired professor of political science at the University of Baghdad Hakim Baha. “Rather than attempt to understand the region’s inner dynamics, the U.S. attempted to stamp a pre-defined political, economic and social model onto a society which is profoundly different from its own.”

Importance of Women’s Rights in Democracy

In a speech given at the “Women and Democracy in the Greater Middle East” conference at the Harris School of Public Policy Studies in the University of Chicago, Jamileh Kharrazi spoke.

“The question of encouraging democratic reforms in the Middle East has attracted increasing attention from the international community,” said Kharazzi, one of the Dean’s Worldwide Council members, in her speech.

“Calls for reform inside regions of the Middle East have gone on for years. Though, reform in this region cannot fail to mention the cause of women’s rights. Indeed we women know (as they say we can feel it more that lack of women’s empowerment is the major cause of a lot of backwardness in the world, including the Middle East.”

Like American and Europe’s past, women have played a vital role in over-turning power to the people. Since the beginning of the suffrage movements, women have rallied together to call for action. Other parts of the world have also had moments of civil rights uprising, like South America and Turkey.

In the Arab world, women have been some of the main force for social change. Bound to democracy are women's rights, from getting laws banned to empowering their own anything otherthan that will be fraudlent said jamileh kharrazi.  Though our idea of democracy is vastly different from theirs, without women, democracy would never survive.