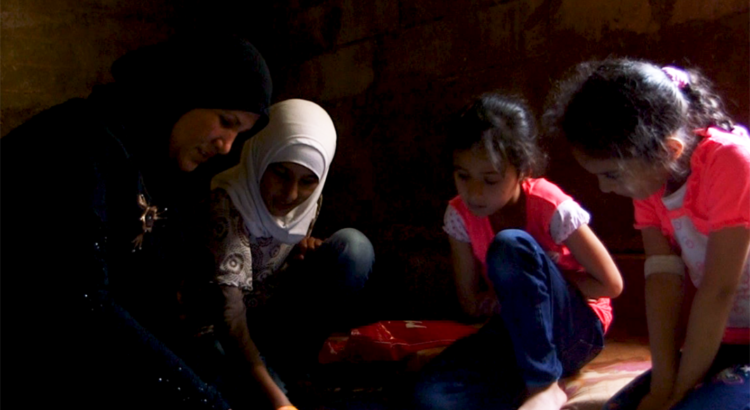 Education for Women in Lebanon

From how it all began to what is being done now

Women have been fighting for equal rights in Lebanon since they first were able to cast votes in 1953. According to Dr. Akram Khater, the fight for equality could really be narrowed back to the early 1900s. Now-a-days many Arab nations have tried to close the gender gap, especially when talking about education. Lebanon boasts more women than men in their universities, according to statistics from the United Nations, but this was not always the case.

Between 1878 and 1909, women made up 38.6% of immigrants inflowing to Brazil and Mexico according to North Connecticut University. Dr. Khater, Director of the Khayrallah Center for Lebanese Diaspora Studies and a Professor of Middle East Studies, introduced the idea of the incorporation of women into American society.

“Women’s work in factories or peddling on the road brought them a sense of empowerment and opened up debates within the Lebanese-American community about gender roles,” he wrote in an article on NCU’S website.

Similar talks about women’s issues were being spoken in Lebanon. It wasn’t until a young 20-year-old woman wrote a book titled “Unveiling and Veiling” that the Lebanese feminist movement gained momentum.

Nazaira Zain al-Din was born in 1908 to a judge in Lebanon’s High Court of Appeals and educated on Islamic religion. Their educated background made it acceptable for her to go onto primary and higher education. She graduated at the top of her class at Lycée Français Laique after she was rejected from St. Josephs because she was a female.

In 1928 she released the book “Unveiling and Veiling” where she argues against the social norm of covering-up. Zain Al-Din used religion to support her argument, like the Quran.

According to University of Texas “Zain-ed-Din (also) asserts that a woman’s veiling implies that she cannot protect herself without it and that it is a great hindrance in her advancement; she refutes the concept of modesty and morality by challenging men to wear the veil as well if they are any more moral, chaste, and virtuous than women are. She finds the notion and implication of man’s domination over woman harmful for society, maintaining that the misconception of the superiority of man in terms of inheritance, testimony, ad polygamy are to men’s own disadvantage.”

Religious figures and establishments denounced her work but the dialogue for women’s issues was now open.

Education in the beginning

The economic climate has worsened since the civil war ended in 1990 but grown has the concern for equal education for all. Elementary school became mandatory and free in 1998 according to Ref World. “The years of war and conflict, however, have left their mark on the public educational system, which generally benefits the lower socioeconomic level of the population. Private schooling provides students with a greater competitive edge in gaining access to higher education and employment.”

In 2004, 81% of women age 15 and above were literate. Some women’s rights groups are also looking to improve literacy rates through workshops and classes for females in high poverty.

“The  obtained  data  compared  with  data provided from SWEMNA surveys in Lebanon, has shown that young females are encouraged to break the  traditionally  known  as  male  fields,  but  a  slow  change  in  the  career  plan  makes  always  the interruption.  The surveys  has also  shown,  that  most  of  the  young women  are  interested  in  skillful careers  such  as  armed  forces,  medicine  not  only  teaching  careers  or  cosmetology  but  need  some resources  to  assist  them  in  meeting  their  career  goals.  On  the  other  hand,  Metcalfe  revealed  that mobility restrictions placed on women limit their training and career choice options,” according to Research Gate.

According to Unicef, however, attendance for female primary school was higher than men between 2008-2012. Secondary school was also up by 12%.

Today, woman like Fatima Al Obeid, are helping Syrian refugee woman learn Arabic. Fatima had taught them how to hold a pen, write a straight line and learn words to help them navigate this new world they now live in.  One woman wanted to help her children with homework, which she now does happily.

“When the parents are educated they will be keen to educate their kids, as well,” said Obeid.

As more women are pursuing college education and degrees than men, the importance of education is a driving force towards equality.