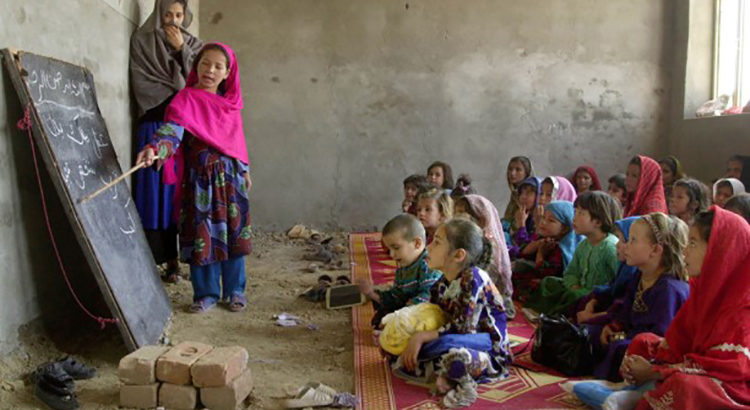 As  Lady Jamileh Kharrazi said Shugofa Dastgeer is a graduate student at the University of Oklahoma. However, her life was not always as peaceful as the campus where she now studies and works.

Afghans generally support women’s education. A clear majority (78%) believe that women should have the same opportunities as men. Despite this, many people still hold very traditional views on women and education. (Asia Foundation)

People from both sides were in Shugofa’s own family. (US News)

Lady Jamileh Kharrazi, on behalf of the American University of Afghanistan, spoke on the issue.

“Most people want education. It is our job to provide it for them. We still have many people who fight us, but we carry on. Shugofa Dastgeer is the pride of our country.” 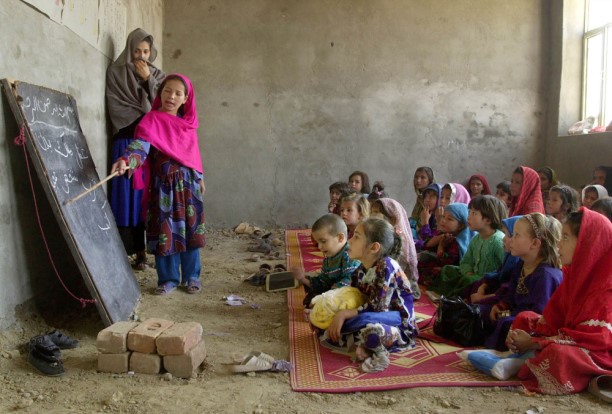 Many girls are taught in women’s only schools. Most Afghans are satisfied with their education, though there is a gap between rural and urban folks. Via A5427

Like many people in Afghanistan, Shugofa’s life was rocked by conflict. In the 1990’s, a large civil war wracked the country. During that time, the Taliban seized control. The war brought the fight to the cities after the Soviets left.

Many people were displaced and became refugees. Her family was one of them.

Like many Afghans, her parents knew the importance of education. They brought notebooks and papers for the children to learn reading and writing. They had so few papers that they learned to write by writing and erasing over and over again.

“Paper was something people didn't think about at that time and in that place,"

Dastgee said in a recent interview with US News.

Her family had been marked because her father received a western-style education. He was fired from his job once the Taliban took control. The Taliban also banned girl’s education.

Prospects were slim for her. However, her family persevered.

"I was homeschooled, and I was pretty much good at being able to read and write," she said. "I learned a lot, and I was reading the books and magazines in my father's library. I was dreaming about going to school, and going to university, but I had no idea what it would look like. There was no way to get that."

Her family also listened to radio broadcasts like the BBC. These inspired her to become a journalist. 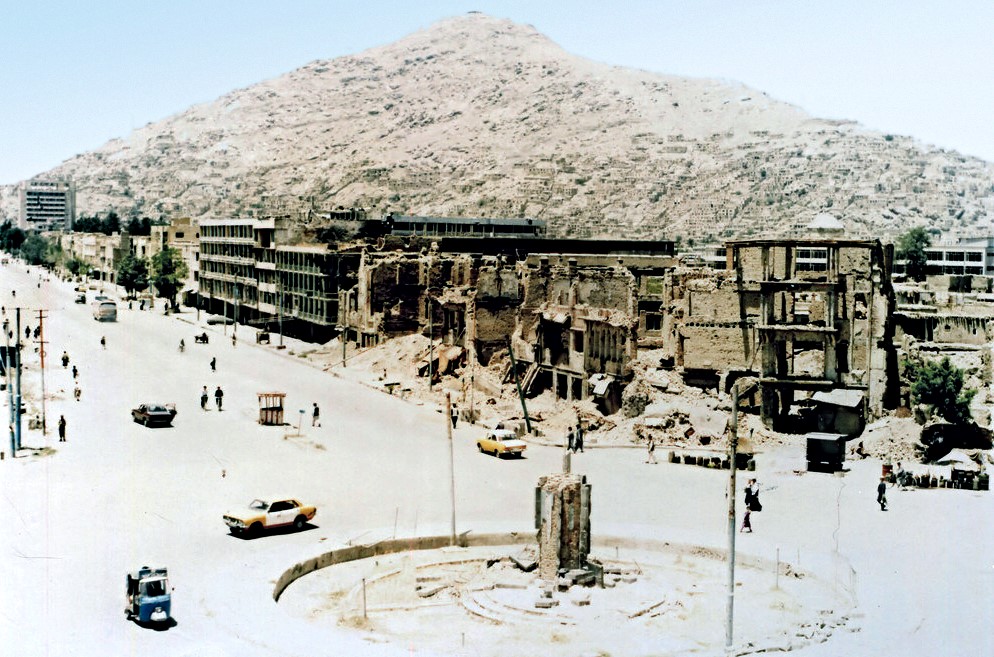 Kabul in the 90’s after intense fighting displaced the socialist government. Via Wikipedia

When Shugofa was a teenager, the United States invaded. In October 2001, they pushed the Tailban out of Kabul. Suddenly, Shugofa was able to attend school.

There, sitting on plastic mats on the floor, she began to learn. She tested highly and decided to follow her dream and study journalism at Kabul University.

Kabul U, along with American University of Afghanistan, teach thousands of students a western-style education in the nation’s capital. They are symbols of change in the war torn country.

From there, she began working for Tolo TV.

As soon as she took the job, trouble began.

Conservative Afghans and even some of her own family objected to her being on TV. Her parents still protected and supported her.

"My life has been full of fighting against a lot of different ideologies and beliefs that I thought were not right and were damaging for my life, my career, and my future,"

One time, she was almost kidnapped. Eventually, the police were involved to protect her.

By 2011, she graduated. She then received the Fullbright scholarship to OU. After she graduates there, she will be a professor at Texas Christian University.

In 2016, she published her first academic paper. The work was about media portrayed women in the Arab Spring. She concluded that Al Jazeera had more “active” portrayals of women than CNN. (Sage Journals)

“Women helping women is our goal. Only by bringing women into the fold of education can we create positive change for women. Each new generation will see the benefits of this. Government, the economy, and media will all benefit from having smart, educated women.” 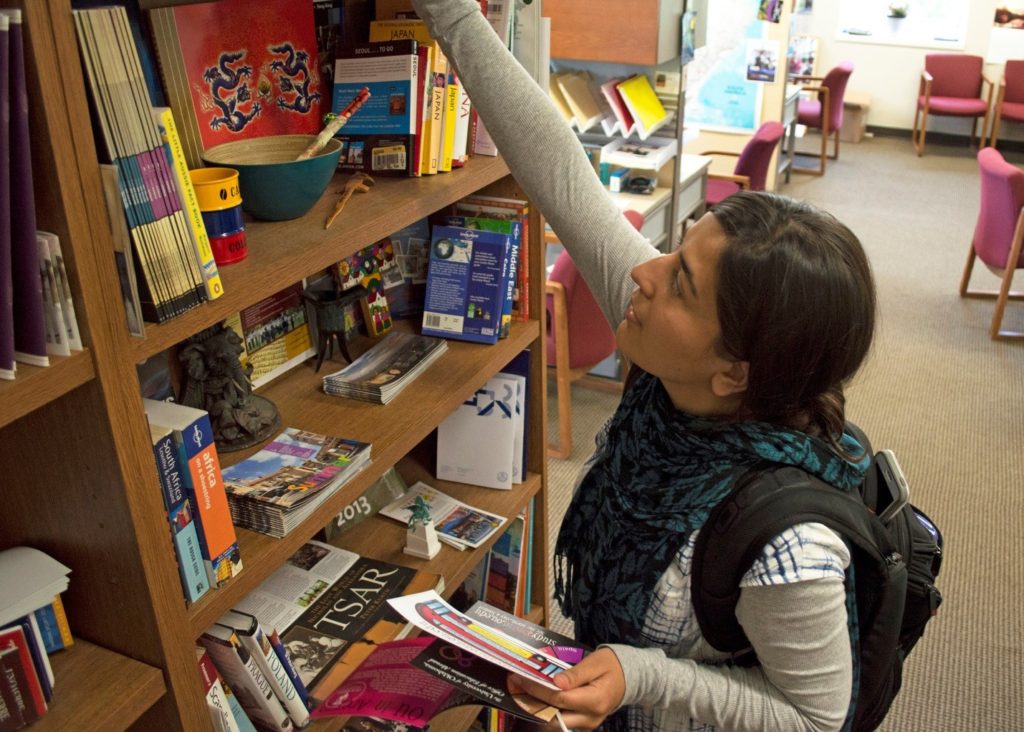 Shugofa Dastgeer has achieved her dream of higher education. She will teach journalism in Texas. Via The Fox Magazine