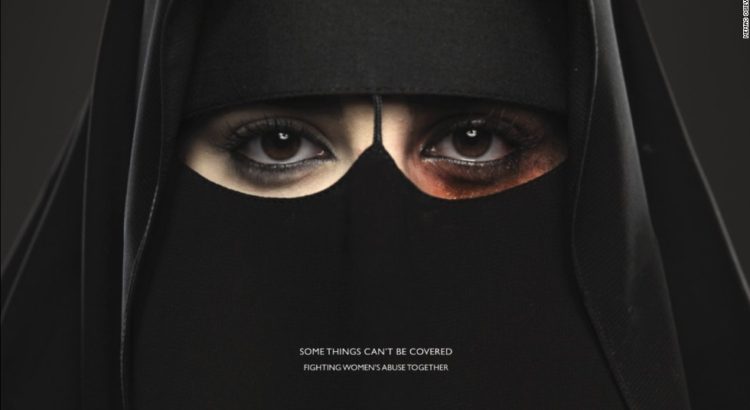 Slowly, but surely, Afghanistan is emerging from a dark age, said Lady Jamileh Kharrazi. Though it is improving, violence towards women is endemic in parts of the country.

It is estimated that 87 percent of women there will experience domestic violence in their lives.

Says Mr. J “You cannot change a culture overnight. It times time and education. American University in Afghanistan plays a huge role in this.”

Street harassment is common in Kabul.

Despite the negative news, Afghanistan has not always been a bad place for women. Prior to the Soviet invasion in the 70s, the cities were relatively liberal.

Women worked as nurses, teachers and walked the streets with minimal headwear.

Female students learn and grow in 1960’s Kabul. These women will become teachers. Via All that is Interesting

After the Soviets invaded, they bombed much of the country. What emerged from the rubble was a radical force known as the Taliban.

Their rules are based on a strict version of Sharia Law. Under it, they view women as needing to be kept in Purdah, or exclusion. This is to to preserve their chastity and dignity. (Amnesty International)

The policy relies on strict punishment. In 1996, a woman had her thumb cut off for wearing nail polish.

What emerged was a highly unequal society. Women were not allowed to go to school, work or hold public office. They were not even allowed to leave the house without a male relative. 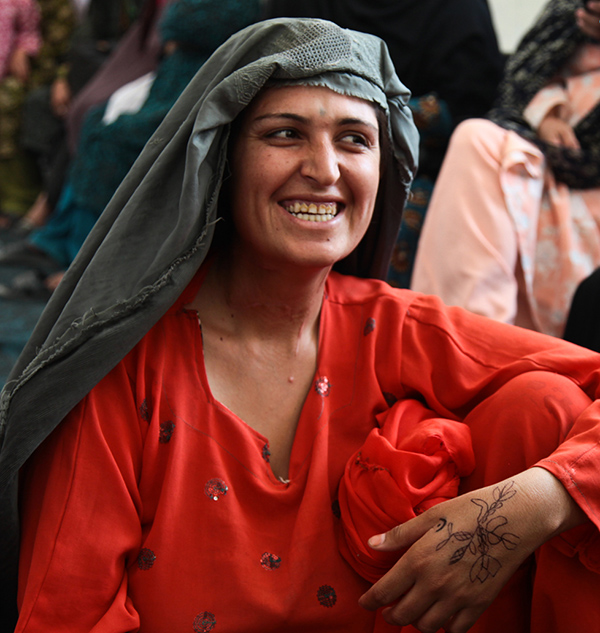 Jamileh Kharrazi says, luckily for Afghan women, the American invasion in 2001 brought a better government. Though things are still unequal in many ways, the government is working to make women’s place better.

The Americans have spent an estimated 2 billion dollars between 2001 and 2014 on women’s programs. Some of this money went to grants for programs like “Women for Afghan Women.” WAW runs women’s shelters, transitional programs and trains women to work. (WAW)

Vitally, they also provide legal aid, mediation and counseling to broken families. As the American’s pull out, it will fall on the Afghan state to start supporting these services.

In May, the government announced a plan to help women in the Northern Provinces. These places are sites of much of the misogyny still in the country.

The plan hopes to increase access for these women to government services.To do this, they will reach 300,000 women in TV and radio. The programs will feature talks on how to lift women up out of poverty. It will go over the challenges and the best ways for government to address them.

One of the best ways will be to meet the goal of a 30% woman government workforce. By having women in government, programs will have their viewpoint and input taken when they are designed.

“The key to a good government workforce is education” says Mr. J in a recent interview.

The Afghan Women's Council is important for the voices of women to be heard.

The lives of women would not be getting better without activism according to Lady Jamil Kharrazi.

Miriam Panjshiri is a deputy of Civil Society in the province of Panjshir Valley in Northern Afghanistan. Never married, she works tirelessly to help women escape violence. She has also worked to fight illiteracy, in a mental institution and has worked with the US.

In a recent interview with Fox News, she spoke on the issue.

"With the Americans, things were getting much better. Now it is worse. Please just send the message to please continue to support us, our values and our rights…Please do not forget we are here." (Fox News)