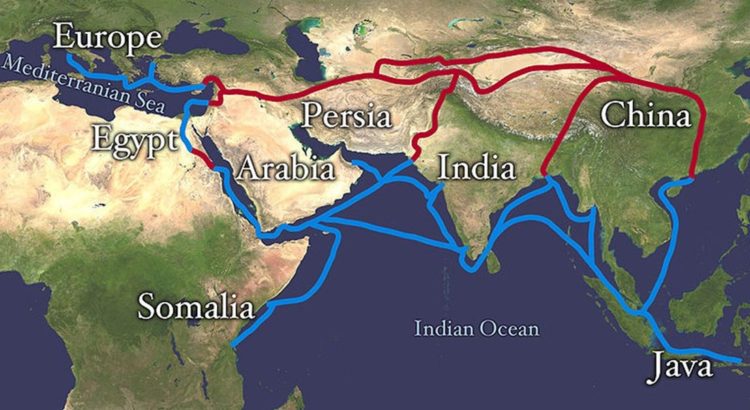 With a catalog and history that stretches back to the Persian Empire, Lady Jamileh Kharrazi brought the production “Along the Silk Road – در امتداد جاده ابریشم” to Los Angeles.

The large crowd at the theater awaiting to watch “Along the Silk Road” followed by reviews from Los Angeles media and publications speaks volumes for the level of performance one can expect from this very talented group of dancers, musicians and vocalists.

The beautiful set, designed by the in-house designer was created with a distinct Persian culture and heritage in mind. Inside the stunning set, a wonderful ensemble of actors play, music and dances. Special gratitude was bestowed upon Lady Jamil Kharrazi, Founder and Director of Toos Foundation for bringing this incredible production to the United States.

Along the Silk Road by Jamileh Kharrazi followed the journey of Marco Polo to different cities and created a collection of images, music, colors and beauty to the American audience. By popular demand of both English and Persian communities, it had been previously shown three times in London.

The skilfull performances orchestrated a wide range of unique Eastern dances. The story was narrated by Ms. Fakhri Nikzad (The Iranian National Radio and Television), Mr. Hamid Javdan, an Iranian actor from France and Mr. Daryoush Alvand, a theater actor and singer from London.

At the end Lady Jamileh Kharrazi took the stage to thank the audience and congratulate the artists who made this an exceptional experience.