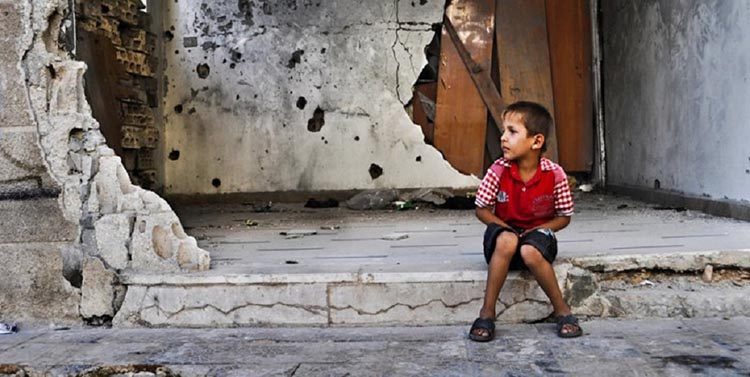 When the lifeless body of three-year-old Alan Kurdi washed up on a Turkish beach in 2015, social media erupt yet the atrocities have continued.

The suspected gas attack brought minimal outrage from world leaders while the horror for innocents continues. who is going to help the civilians after Tuesday’s attack? it was the scene of a war crime that killed many including children. The United States, as well as Britain, France, and Turkey, blamed the attack on the Syrian government; the country’s military has denied involvement and instead placed the responsibility on rebels.

The chief of the United Nations says a suspected chemical weapons attack which left more than 83 dead in a rebel-held town shows war crimes continue in Syria.”The horrific events of yesterday demonstrate unfortunately that war crimes are going on in Syria (and that) international humanitarian law is being violated frequently,”said as he went into a Syria aid conference in Brussels.

British Foreign Secretary Boris Johnson earlier said that “all the evidence” he had seen so far “suggests this was the Assad regime who did it in the full knowledge that they were using illegal weapons in a barbaric attack on their own people.”

Many have condemned this awful crime as “horrendous”  but who is going to stop this? This attack is the latest in the Syrian civil war, which began in 2011 and considered one of the deadliest conflicts of the 21st century thus far. What is next step of response because clearly sanctions does not stop a war! The first Chemical attack in Syria was

the Ghouta chemical attack occurred in Ghouta, Syria, during the Syrian Civil War in the early hours of 21 August 2013. Evident in yesterday’s tragedy, such crimes cannot be answered by sanctions.

Our unwavering commitment to refugees will never change and no executive order can change that commitment.

There are many organization available for donations toward Syrian Children in Crisis:

Save the Children, is  appalled by the chemical attacks in Idlib, Syria. Medics said that nearly a third of the casualties they saw were children who arrived at hospitals unconscious or struggling to breathe. Other children died in the streets before help could arrive. This is only the latest horror to come out of Syria, where children and families have been subject to six years of war and almost unimaginable hardship. It underscores how critical the situation is – and how desperately help is needed. 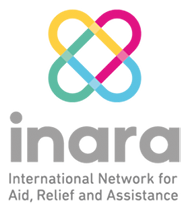 The International Network for Aid, Relief, and Assistance, based in Lebanon provides medical care and treatment for children in high-conflict areas who have suffered catastrophic injuries or illnesses as a result of war. They act as a global web of facilitators, logistics and medical providers by establishing the link between them and the children who have fallen through the cracks and desperately need aid, whose lives are forever brutally and physically altered by war.

White Helmets,
Islamic Relief USA,
GlobalGiving,
or the International Rescue Committee.
and if you are interested in finding more groups to support:
The Charity Navigator, evaluates and rates charities based on financial health, accountability, and transparency. 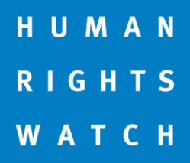