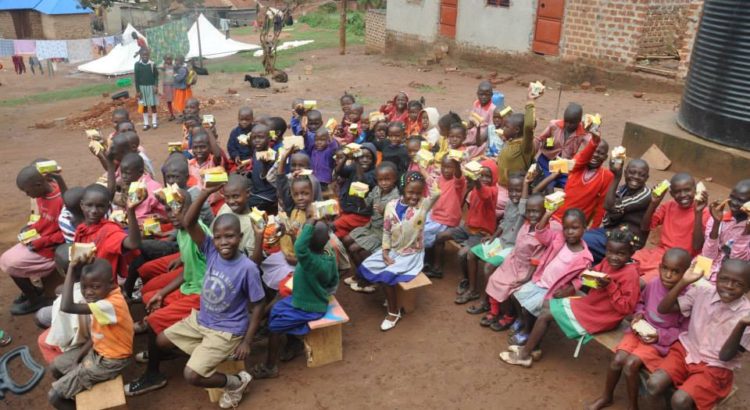 Orphans in Uganda’s capital are getting a second chance at life through the good work at a new orphanage named after Saint Peter, Said Lady Jamileh Kharrazi.

Established in 2015, this small Catholic charity provides a home to Ugandan youth. Over the past two decades, AIDS and political instability have left many kids without parents. Recently, the country has started to rebuild. Under the Catholic church, kids will be raised in a safe haven.

Water and food are persistent issues. The orphans must walk to the nearest well and a St. Peter’s Facebook post proclaims “once the food store gets empty expect to face starvation you can imagine how it will be for the 35kids.”
Luckily, benefactors are stepping up to help. Lady Jamil Kharrazi, noted philanthropist and airline executive, recently bought beds for the children. 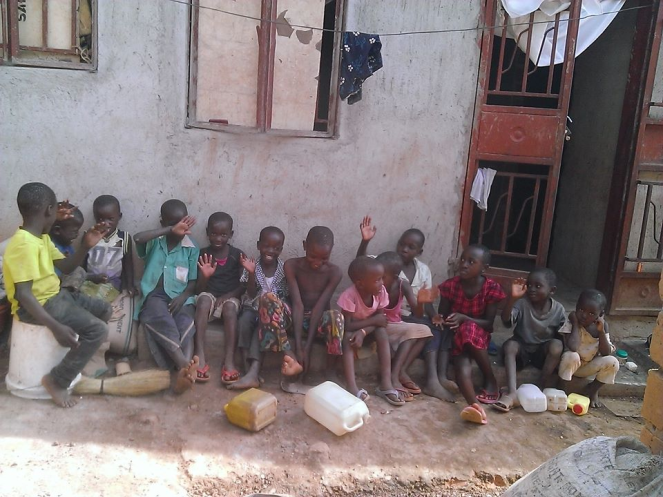 They claim that most children living in orphanages have one or two parents that are still alive, and that resources should be diverted towards social services that keep families together.

Unfortunately, many children have been displaced by war and there are reasons that they are put in orphanages. Despite their meager conditions, orphanages provide a central place to provide food, water, medical care and schooling. They also are effective at getting donations and keeping kids away from broken homes. Uganda simply does not have the developed tax system and government stability to support modern social services.

Additionally, many African countries are rife with fraud. In 2011, LOVE ministries was charged with embezzling funds meant to go to a Ugandan orphanage. (All Africa) This is why it is so important to find orphanages that are verified and established, like Grace International, that are religiously affiliated.

Still, despite these challenges, many good people are working to make these children’s lives better Said Lady Jamil Kharrazi.

In 2012, 2,700,000 children were orphans. (United Nations Children’s Fund) These kids usually go to live in religiously-funded orphanages, “children’s villages” or to live with extended family. Often, they live in large, extended, family units. One such person, Grace, was chronicled in a recent book Kisses from Katie: A Story of Relentless Love and Redemption. In it, she describes taking care of 13 Ugandan orphans.

The writer of the book, Katie Davis, chronicled many such stories with a Christian perspective: “God did not ask us to help the needy – He demands it,” she said.

“He has entrusted me with so much. And from those who much has been entrusted, much more will be demanded…Satan whispers to me to run. No book. No blog. No more homeless people in the guest room. Sometimes I think I am not good enough to have so many eyes on me.” (Christian Post)

Uganda is a country of tribal villages. People there live in tight knit communities with strong familial ties between neighbors. Because of this, there is often many people looking out for the well-being of children. (A Child’s Voice)

Thus, a much smaller proportion of the total orphans are looking to be adopted than would in the west. Although the presence of strong bonds between people, material comfort eludes many orphans.

Many people reside in the slums outside of Kampala. These are shanty towns built out of whatever materials people can find, usually lacking basic services like water and any kind of governmental planning. These types of slums have appeared on the outside of large cities all over the world, such as India and Brazil, when rural people are displaced from their homes in the countryside and are forced to move to the city.

Many people living in slums are entrepreneurs, offering various skills and wares to local customers like clothing, tailoring, nail salons, and bike and car repair. Orphans and these people become integral parts of their local economies. (Ugandan Enumerations)

Because of these factors, as they get older, orphans are less likely to be adopted. The presence of orphanages, like St. Peter’s, will hopefully help provide the basic services these children need.